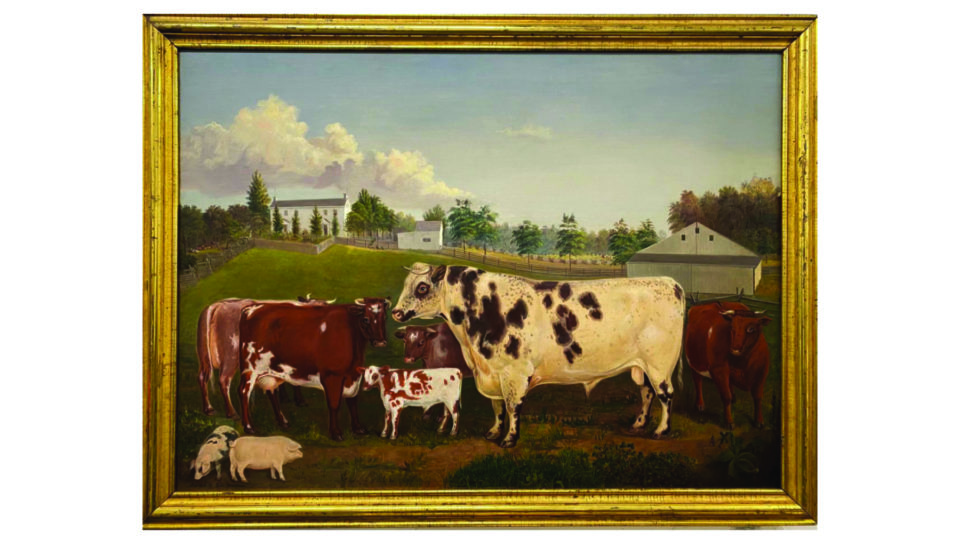 The Carnegie Center for Art and History, a department of the Floyd County Library, is pleased to announce the new exhibition G.W. Morrison at 200, featuring the work of George William Morrison (1820 – 1893), an early Indiana painter whose remarkable career centered in New Albany. December 22, 2020 marked the bicentennial of Morrison’s birth in Baltimore, Maryland and the Carnegie Center has undertaken an exhibition in his honor that will fill the museum’s front galleries. G.W. Morrison at 200 opens to the public on February 5, 2021 and will be on display until April 10, 2021. Carnegie Center staff member, Al Gorman, is the curator of the Morrison exhibition and the Carnegie Center’s Coordinator of Public Programs and Engagement.