The holidays are a time for togetherness and traditions. Some traditions are built on food, some on winter recreations, some on holiday shopping, and some on just plain ol’ fun. The truth is, it doesn’t matter what your holiday tradition is, as long as you do it with the ones you love. These three magical traditions are Christmas experiences that everyone will talk about for years to come: 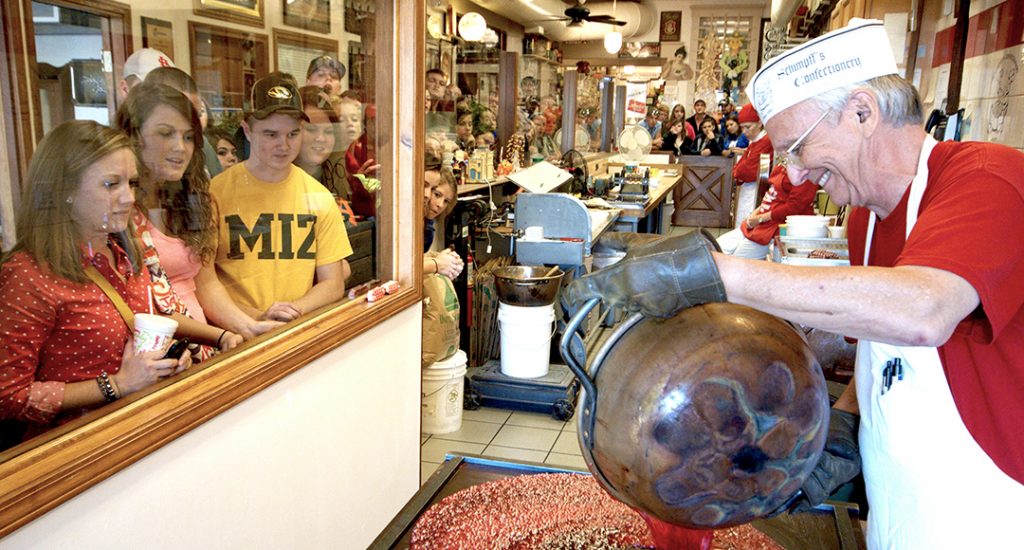 Jeffersonville
Remember the flavors of Christmas past at this old-fashioned candy shop. Watch the expert confectioners make traditional candy canes and ribbon candy, just like they have been doing for 125 years. The historic confectionery has a soda fountain from the 1950s, as well as a candy museum. Stroll around downtown for ice skating, then hop in the car to find a Christmas light display in one of the nearby communities.
Nearby: The Red Yeti Restaurant, Huber’s Orchard, Winery and Vineyards, Culbertson Manison State Historic Site 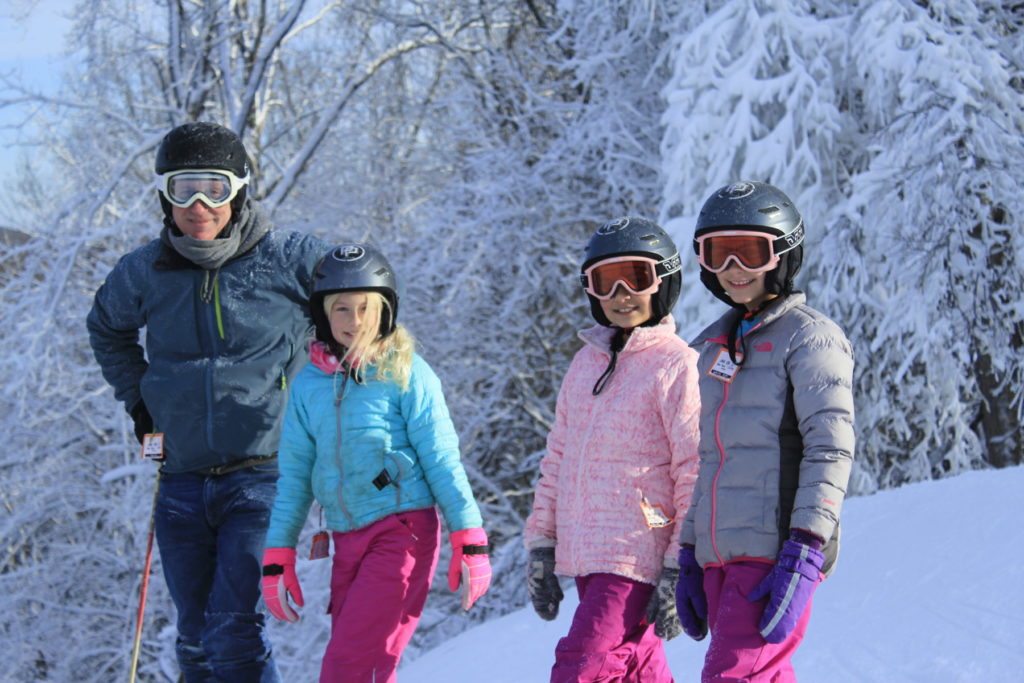 Paoli
Many people are familiar with French Lick Resort’s holiday traditions, such as the West Baden Light Show and Christmas Village, but there’s another winter wonderland just down the road from French Lick. Dash through the snow on skis, a snowboard or an innertube at Paoli’s premiere ski resort. The 65 acres of Southern Indiana rolling hills make it the best shredding, sledding, and skiing in the area. Go ahead, let out your inner child, and play in the snow.
Nearby: French Lick Casino, French Lick Resort, French Lick Scenic Railway 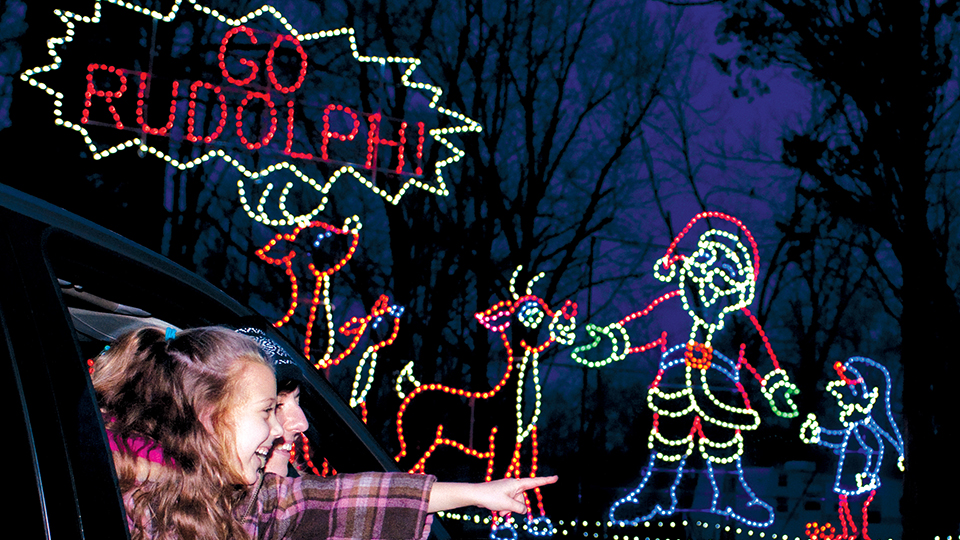 Santa Claus
Santa Claus, Indiana, is the most festive community in Southern Indiana. The first three weekends of December, the entire town becomes its own North Pole steeped in holly, jolly Christmas traditions. The magic begins with the Iconic Santa statue, chestnut roasting, and the most wonderful toy store. Kids can write a letter to Santa in the Post Office and receive a response from Ol’ St. Nick himself! But, our favorite tradition is the 1.2-mile drive-through Christmas light adventure with twinkling, glimmering, glistening Christmas light displays.
Nearby: Lincoln Boyhood National Memorial, Shopping in Santa Claus, Indiana

There are many more traditions to be found in Southern Indiana. Explore every corner of the rolling hills of Southern Indiana all month long for Christmas light displays, yummy treats, outdoor recreation and more.

Escape the Day-To-Day with a Casino Getaway in Southern Indiana
October 24, 2022