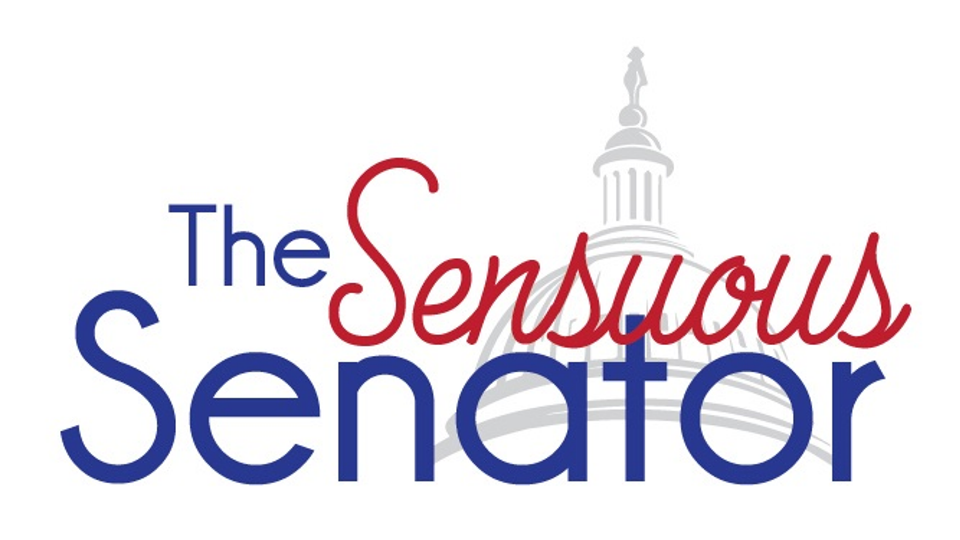 Senator Douglas is running for President on a “morality” platform, but when his wife Lois leaves to attend a conference in Chicago he does not hesitate to invite Veronica, his secretary and lover, over. Finding her unavailable, he has an escort agency send voluptuous Fiona.

All seems well until his elderly Congressional colleague and neighbor locks himself out and asks to spend the night. Then Congressman Jack Maguire drops in unexpectedly and Fiona, unsure who her client is, zeros in on him. Meanwhile, Veronica changes her plans and appears on the scene. Before Lois reaches the airport, her fashionable Washington townhouse is swarming with libidinous politicians, scantily dressed women, security police and a muckraking reporter from The National Intruder! When snow closes the airport and she returns home, the bedlam crescendos to a surprise ending.