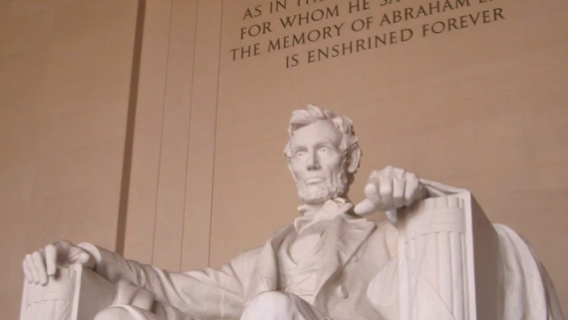 Each year President’s Day is celebrated in February, but do you know why? Did you know that President’s Day was established back in 1885, in honor of celebrating George Washington’s birthday? Washington’s actual birthday was February 22, 1732 and this year would have been his 289th birthday. 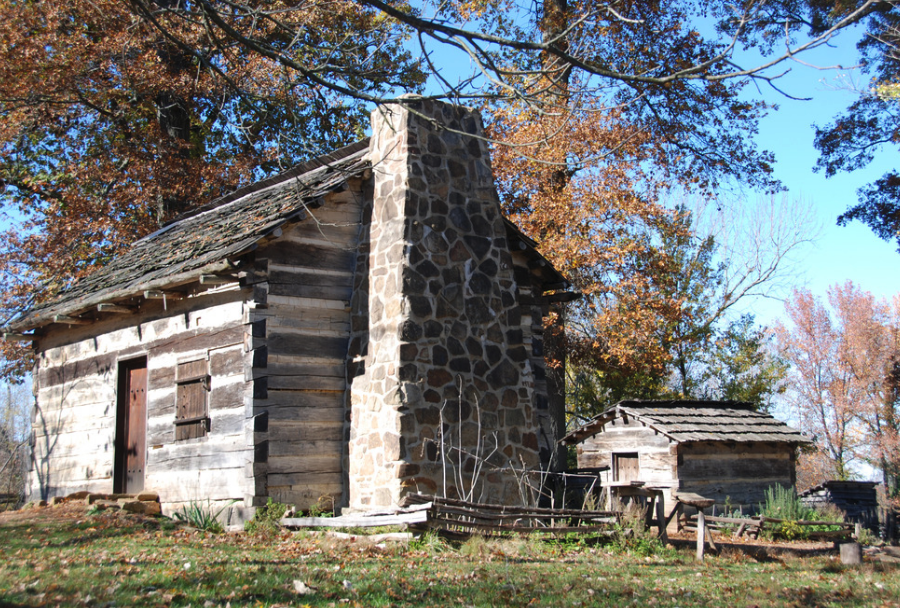 President Abraham Lincoln spent 14 years of his childhood in Spencer County, Indiana, and you can experience it today at nearby historic attractions. Step back in time and walk the footsteps of a young honest Abe at the Lincoln Boyhood National Memorial. The grave sites of Lincoln’s mother and the Cabin Site Memorial are found along Lincoln Boyhood Trail.

The Visitor Center contains a variety of exhibits, a film screening about the Park, and a bookstore. Here, you’ll also find the Living Historical Farm. While Lincoln didn’t receive much of a formal education as a child, he learned from the people around him and took advantage of every opportunity growing up.

At nearby Lincoln State Park, you can stroll along the woods as Abe did. The scenic park was established as a memorial to Lincoln’s mother, Nancy Hanks. Explore the many trails, Lake Lincoln, nature center, and more.

At the Lincoln Pioneer Village & Museum in Rockport, see the hutch he was said to have made with his father. The village brings history to life with 13 Lincoln-era replica cabins, such as the Pioneer Schoolhouse, the Lincoln Homestead Cabin, and Old Pigeon Baptist Church, filled with artifacts from the past. It is even said that Lincoln regularly ate dinner at the historic Log Inn, located in Gibson County.

Abraham Lincoln is not the only US President with Indiana ties. William Henry Harrison was first appointed by President John Adams to be the Governor of the US Territory and served for nine years. Harrison then went on to become the 9th President of the United States. Unlike Lincoln, 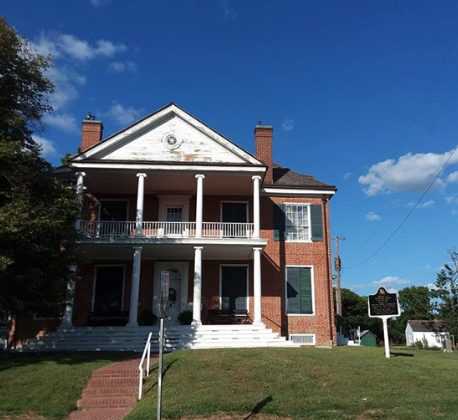 Mansion & Museum, a National Historic Landmark. The mansion is known to be the first brick home in Indiana. Today, Grouseland is a presidential site, a venue for living history events, and a showcase of colorful artifacts from the 19th century. Decades later, the Harrison family further expanded the Indiana legacy of US Presidents. William Henry Harrison’s grandson, Benjamin Harrison, became the 23rd President of the United States.